Create the page "Mentored by LA Reid" on this wiki! See also the search results found. 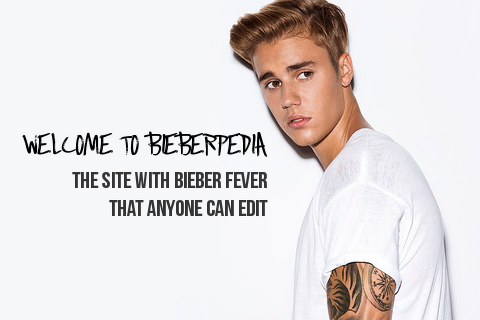 Welcome to the Bieberpedia, the online resource on the pop star that anyone can edit! Justin Bieber (pronounced /ˈbeːbər/, BEE-bər; born March 1, 1994) is a Canadian pop/R&B singer. His performances on YouTube were seen by Scooter Braun, who later…